Moldova has protected approximately 8% of its territory as part of the Emerald Network.

Together with the UN Development Programme, UN Environment Programme, and GRID-Geneva, the Government of Moldova aims to effectively manage biodiversity conservation both within and outside of protected areas. Spatial data, including earth observation, has been deployed in order to monitor and maintain the ecological integrity of Moldova's ecosystems.

The Emerald Network of Moldova

Relative to it's size, Moldova has rich biota, with over 80 species of mammals including wild boar, wolves, badgers, wildcats, and roe deer. Approximately 15% of Moldova remains natural vegetation cover. The terrain stretches across three eco-regions: the Central-European mixed forests, the Pontic steppe and the East European forest steppe. Within these eco-regions, Moldova has recorded 484 rare plant and animal species protected by the State. To protect this diversity, 52 Emerald Sites and 30 Emerald Habitats have been established to protect 152 Emerald Species.

The Emerald Network is a system of protected areas throughout Europe which aims to conserve wild flora, fauna, and their associated natural habitats. It was launched in 1989 by the Council of Europe as part of its work under the Convention on the Conservation of European Wildlife and Natural Habitats (Bern Convention) that came into force on 1 June 1982. 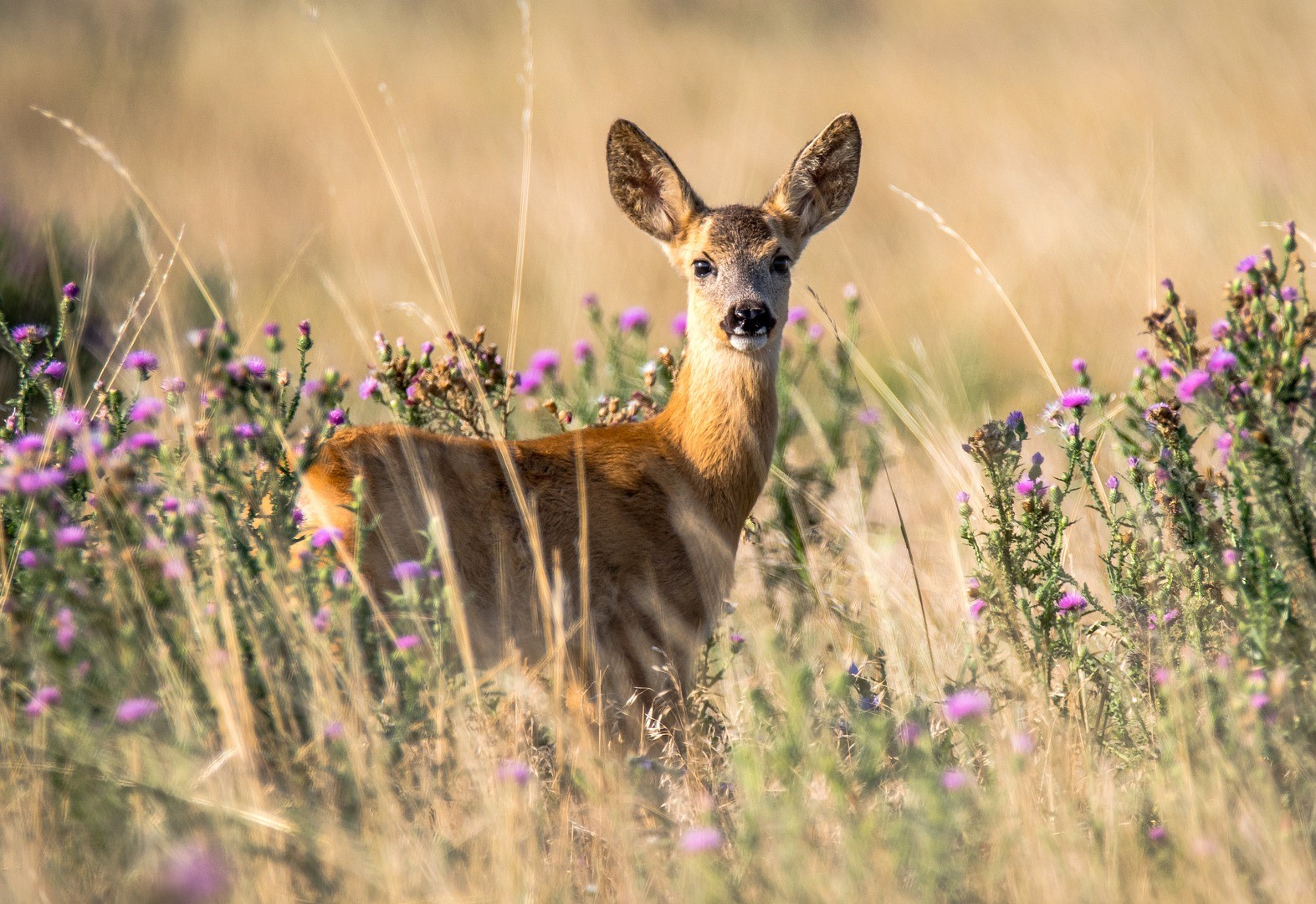 These sites help to preserve habitats and species of European importance. Among them are the lady's-slipper orchid (Cypripedioideae), the barbastelle bat (Barbastella barbastellus), the large copper butterfly (Lycaena dispar) and the black woodpecker (Dryocopus martius). Moldova has over 257 species of resident and migratory birds, with over 80 of these migratory species occurring in Moldova's wetland areas. Thus, protecting these habitats is critical to the success of the Emerald Network.

Spatial data plays a key role in monitoring and identifying in situ conservation, and in assessing threats to biodiversity and ecosystems. Analyses such as species population densities and areas at risk of deforestation or land conversion can help inform the level to which the Emerald Network protects both habitats and species. Play the story map below to read more case studies on endangered species in Moldova's Emerald Network sites.

This website uses cookies so that we can provide you with the best user experience possible. Cookie information is stored in your browser and performs functions such as recognising you when you return to our website and helping our team to understand which sections of the website you find most interesting and useful.

Strictly Necessary Cookie should be enabled at all times so that we can save your preferences for cookie settings.

If you disable this cookie, we will not be able to save your preferences. This means that every time you visit this website you will need to enable or disable cookies again.